The Demolished Man by Alfred Bester. Chicago, Shasta Press, 1953 First Edition. NF/NF. Slight bumping to lower corners of boards, with slight indentation above, some loss of gilt to spine and ends mildly pushed. The white jacket which shows very well, is priced clip and has mild wear to rear flap fold. In this story telepathy gives the authorities an edge on crimes before they are committed. This concept was later explored by Philip K. Dick in this short story The Minority report (Fantastic Universe Jan 1956) which was later made into a movie with Tom Cruise. "Philosophically and psycholog...
View More... 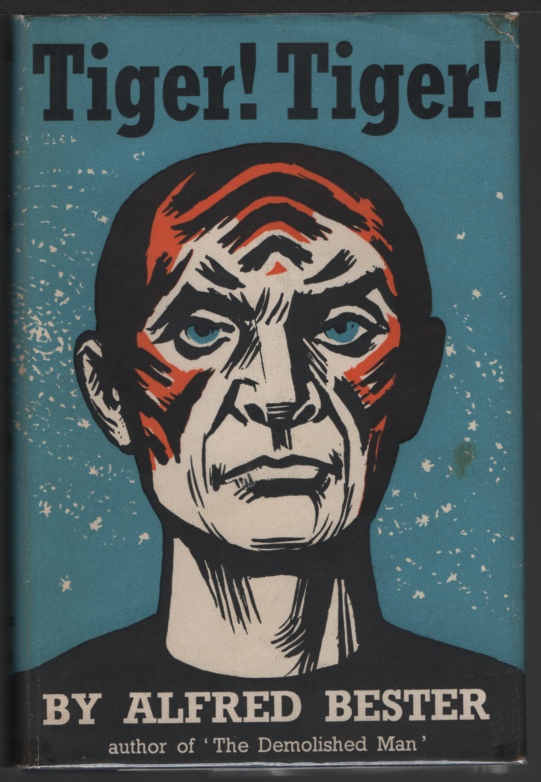 London: Sidgwick and Jackson, [1956]. Octavo, boards. First edition. Published in the U. S. The following year as The Stars My Destination (Anatomy of Wonder 1976, 4-65.) Dark blue boards with gilt lettering. A fine copy in very good dust jacket with a few short tears at edges and folds and back panel, with old small tape repairs that have stained and bled through. ; Small 8vo 7" - 8" tall
View More... 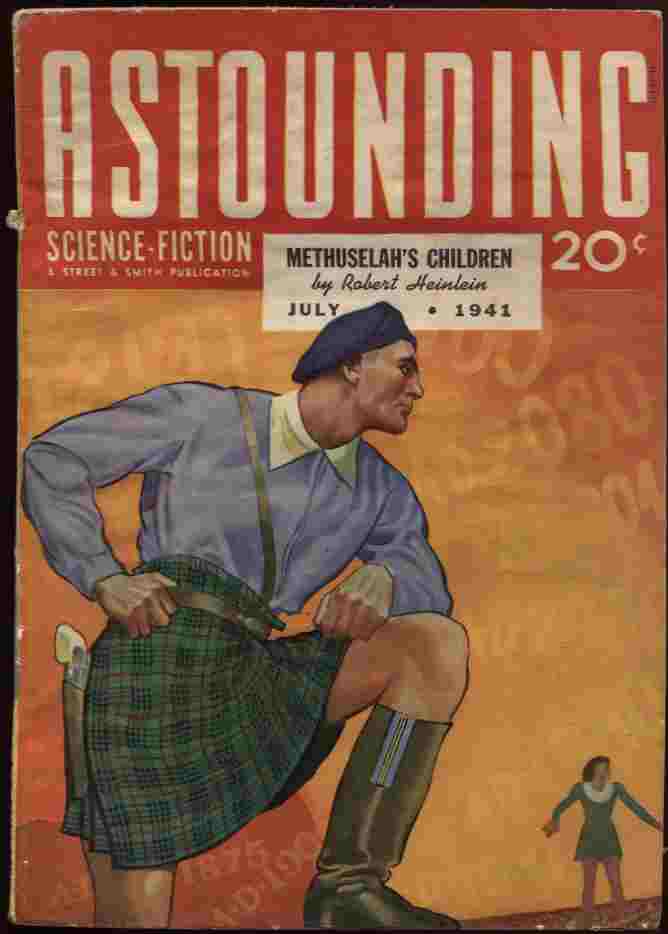